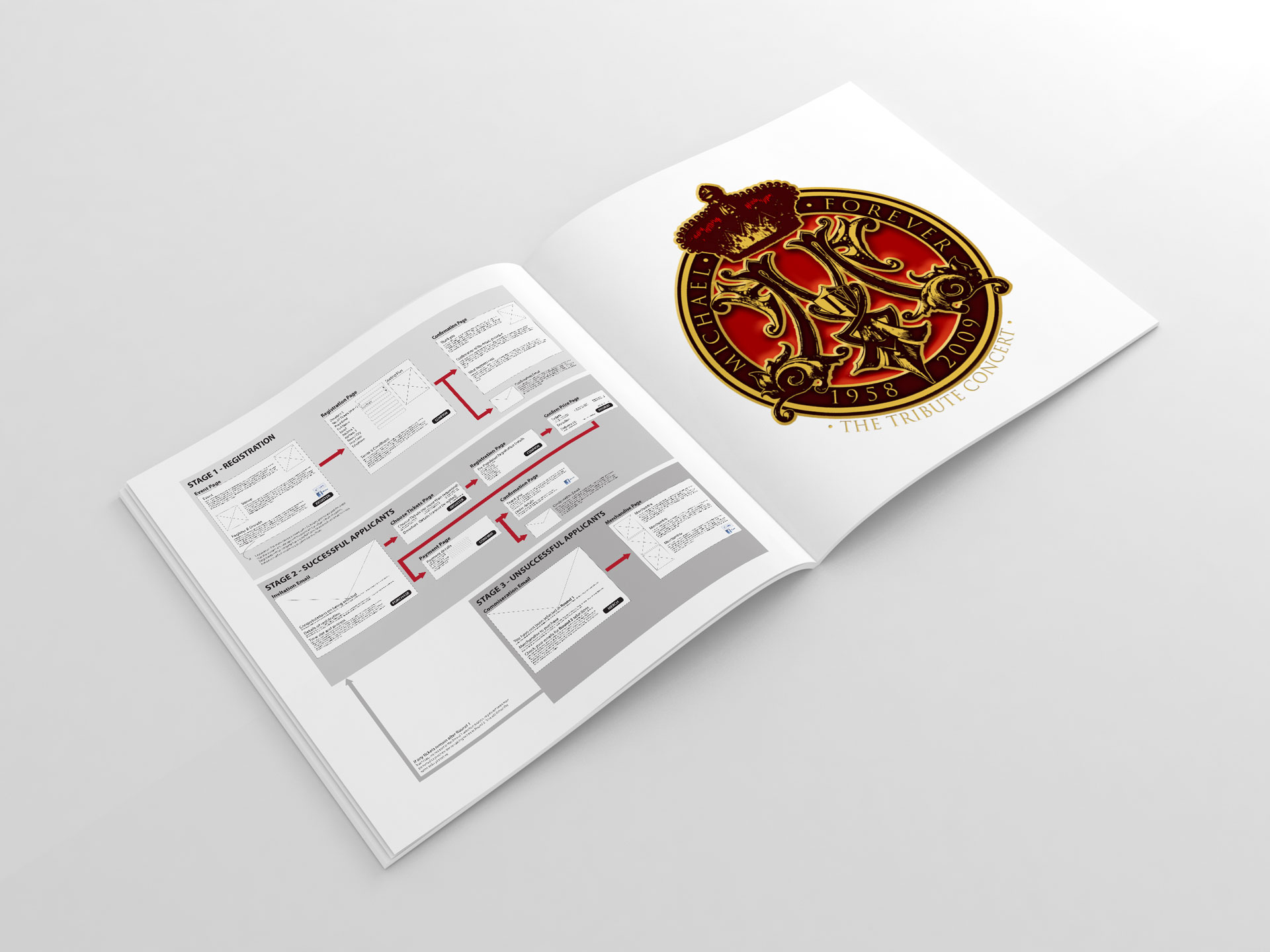 Michael Forever was a high profile tribute concert following the death of Michael Jackson and was held in the Millennium Stadium in Cardiff. The event was organised by Global Live Events and had the support of Jackson’s mother Katherine Jackson, his sister La Toya and his brothers Tito, Marlon and Jackie. Due to incredibly high demand for tickets a ticket lottery was developed that aided in raising money for charities close to Michael Jackson’s heart. A number of face to face workshops and online user testing was performed to develop the best process for the ticket lottery registration and ticket sales process.